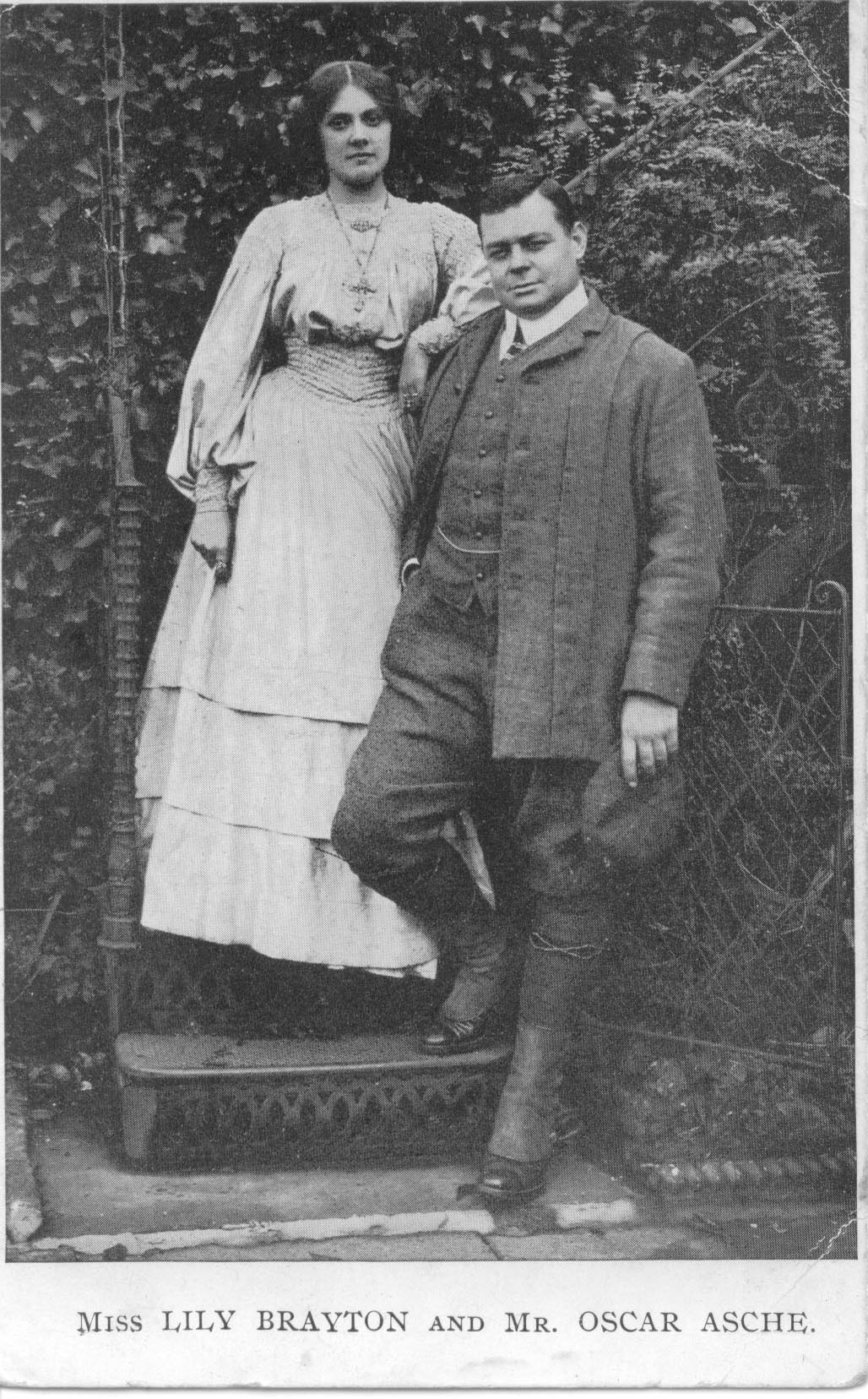 Have you ever had the feeling that you were meant to do something, chosen to carry out a particular task by some higher power? Looking back, I wonder if my moving to Brayton in south-western NSW was predestined or if I was chosen for my task because I moved there. Either way I found myself living at Brayton, heard about a legend, decided to explore it and then discovered the lives of two people, Lily Brayton and her Australian-born husband Oscar Asche – who dominated my every waking and sleeping hour for several years.

The legend was about a woman and the naming of a village. Her name was Lily Brayton and I believe she chose me to tell her story. Lily Brayton died in 1953 and fifty years later to the day as it turned out I began my research into her life and how she was connected to a rural hamlet in NSW which bore her name.

Because Oscar Asche was Australian born, I decided to write and publish his story, for the Australian market. I am continually gathering information on the  story of Lily and Oscar, covering their fabulous life both on and off stage. 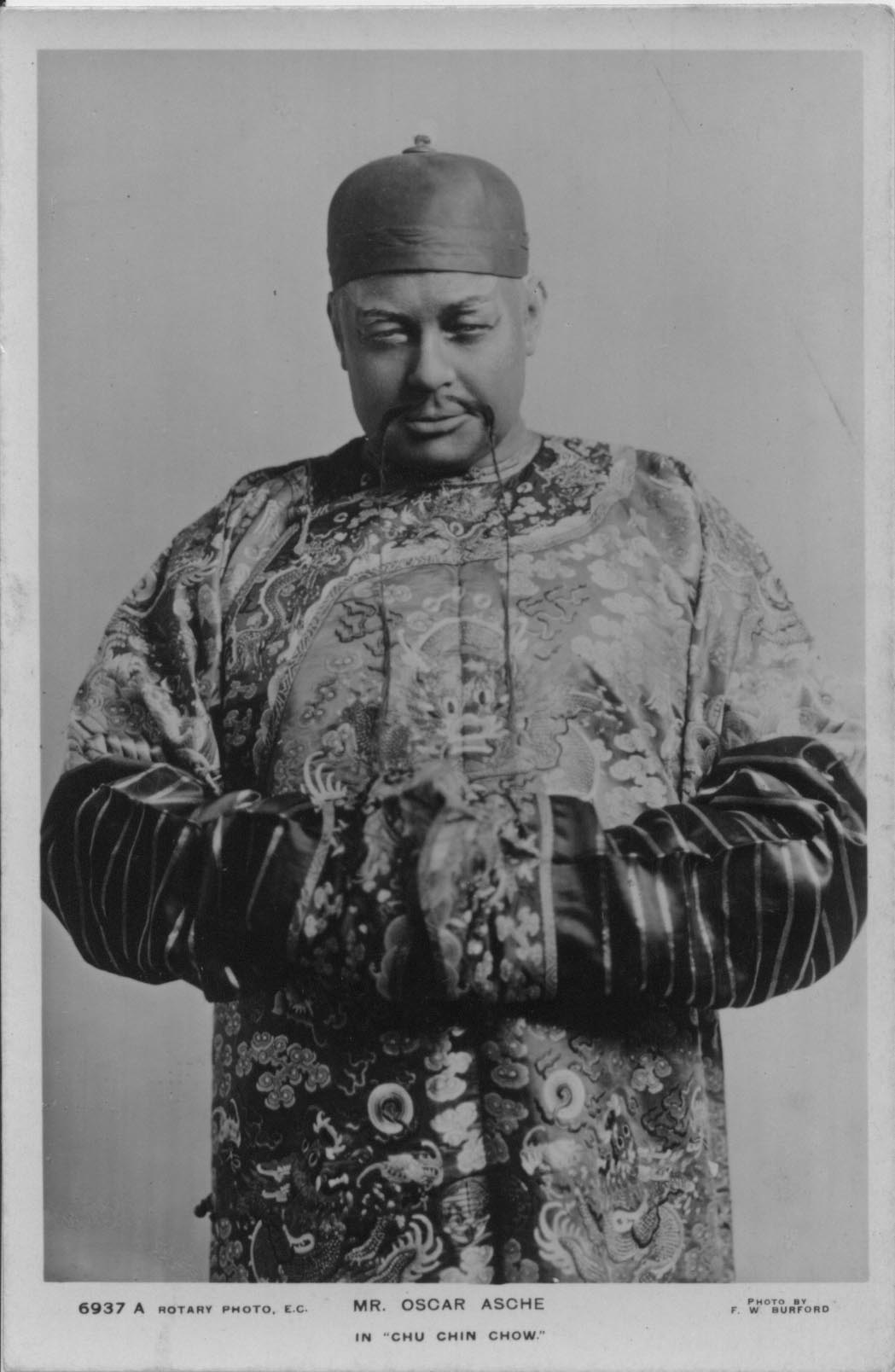 Oscar Asche was a larger-than-life figure and not only because of his powerful physique. He grabbed life with both hands and squeezed it for all it was worth. An extraordinary theatrical career on the English stage brought him fame and fortune and with his beautiful and talented wife Lily Brayton, the pair became the darlings of the London stage.

His major success came when he wrote and produced the Arabian Nights musical spectacular Chu Chin Chow which for many years held the record for the longest running stage production in England.

Oscar made three tours of Australia with his theatrical company, two with his wife and one with his mistress (the mother of his child). A man of extremes, Oscar hit the highest of highs and lowest of lows. He was a brilliant actor and producer but he was hopeless with finances, a gambler who flew by his heart and not his head.

“A Theatrical Life: The Many Faces of Oscar Asche, an engaging labour of love written and published by Chrissie Fletcher [sic]. This is a modest self-published biography but it has been compiled with the enthusiastic help of the Asche family, and contains many fascinating, previously unpublished photographs. It is also admirably accurate and readable and augurs well for the more ambitious publication that the author is preparing.”
Prospero, On Stage, The Summer 2005 newsletter of Victoria Theatres Trust [Australia].